As the first book published by Kinakaal (‘Chinese cabbage’) publisher, a publication project initiated by Sino-Norwegian cultural organisation Northing, we chose independent comic art because it’s a universal visual language that conveys profound information independently of words. Two artists from the two countries, Norwegian comic artist Fredrik Rysjedal and Chinese comic artist Shuo Wang (also known as anusman) made stories on the same topics, using radically different structures, narratives, and styles. Readers will be able to read the stories side by side, thus get a general idea of the relatively ordinary lifestyles of those living in China and those in Norway, and see both the differences and the sometimes astonishing similarities. 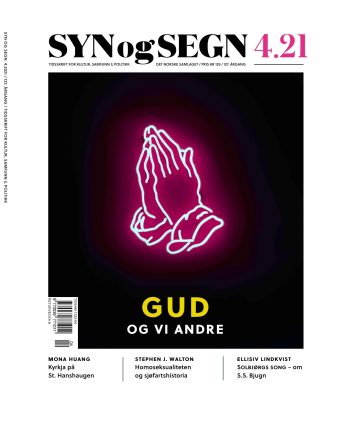 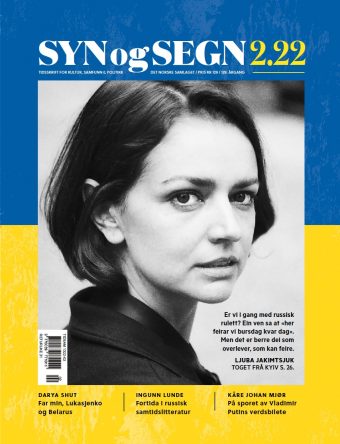 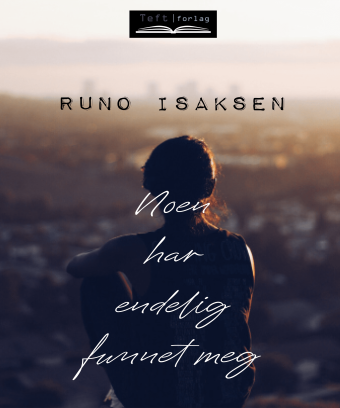 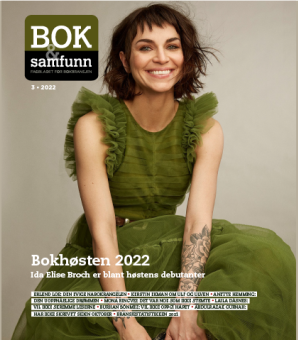