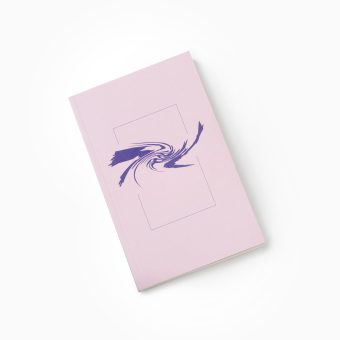 Slippery follows the construction of a space that is hungry for tales, the bloodier the better. Our main character gets entangled in a game of bait and switch, keeping his eager audience on edge with an audacious psychological strip-tease.

‘You want fantasy? Oh, I’ll give it to you in spades.’

Slippery is the second artist novel from Scott Elliott and is published by Nasjonalmuseet, Oslo on the occasion of the exhibition Jeg kaller det kunst.

Scott Elliott
Slippery
The book follows the workings of a multi-faceted complex, one that offers a second chance for the last remaining member from an expedition gone awry. Brought back on a journey resembling a reverse Dracula trip, this sole survivor of a once powerful queer circle has their narrative extracted by the complex that quickly exposes its nefarious intentions.
What ensues is an autopsy carried out on a spectre, with nothing to exhume other than a case study. As the complex’s methods become increasingly intrusive, their subject decides to infect the construction with his own fabrications and restructuring of events. The fictional narrative he presents, is formatted as a Victorian-style play, which lies at the novel’s centre and is a catalyst for stories that cross between prose, poetry and curatorial texts in form.

About the author
Scott Elliott is an artist, publisher and curator based between Bergen and Athens. His first award winning artist novel, ‘The El Dorado Commission’ was released in 2017 and was the recipient of the Scorpion and Felix Award from Publication Studio Vancouver. He has worked in a curatorial role at Bergen Kunsthall and Hordaland Kunstsenter, and is the founder and editor of Coda Press, a publishing initiative centred around developing the work of artists working with text as a central medium. He also co-founded and now directs Weekend Server, a curatorial platform that creates alternative contexts for the circulation of art. 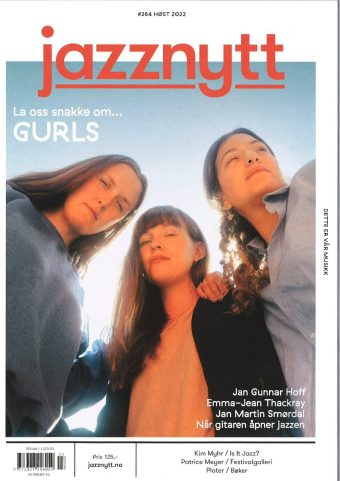 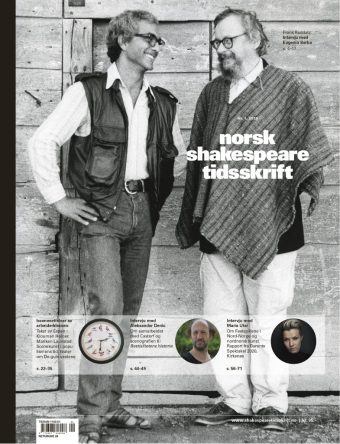 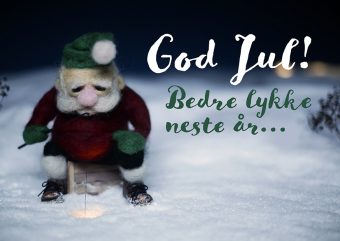 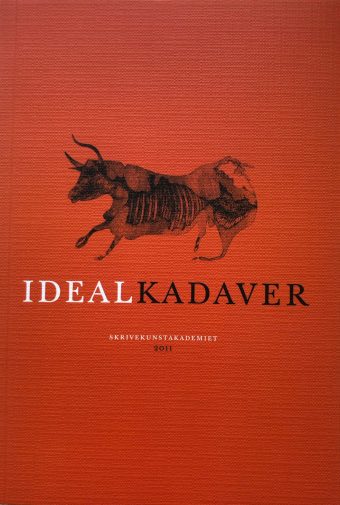